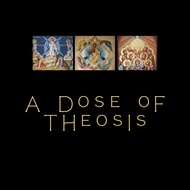 I'm an Orthodox Christian who has found a lovely, sparsely populated corner of the internet where Catholics and Orthodox can discuss the apostolic witness in a way befitting a Christian.

Together we'll share ideas, study a variety of things (patristics, Scripture, saints, books, etc.), and pray with/for one another.

Healing has to take place when brokenhearted, separated people spend time together.
Interested? Want to learn more about the community?

I s'pose, to stay "on brand", as it were, that one way to bridge the divide between us is to become acquainted with one another's saints. If we can see God's grace shine through them, we can certainly be inspired.

My saint is St. Seraphim of Sarov.

St. Seraphim was a 19th century Russian staretz (holy elder) and monastic. He experienced many miracles in his lifetime and the Mother of God appeared to him several times. He was healed by her and by her icon (Kursk Root icon - look it up) as a child. St. Seraphim was an intense ascetic, always pursuing a deeper spiritual life, and lived as a hermit for a time. He is said to have prayed the Jesus Prayer for 1,000 days and nights while kneeling on a rock in the forest. He befriended many animals, including a bear named Misha who ran errands for the saint. Fr. Seraphim was once beaten nearly to death by a band of robbers who stumbled upon him in the woods; he crawled his way from the hermitage to his monastery and quickly forgave his offenders. He became the spiritual father of many. The saint was found reposed kneeling before his favorite icon of the Theotokos in his cell with many candles lit - candles he lit for all of the people who asked him to pray for them. St. Seraphim is well known for his saying, "acquire a spirit of peace and 1,000 souls around you will be saved".

I chose St. Seraphim because I deeply want to emulate his mercy, prayer, asceticism, faith, and love. I want to grow in my love for the Theotokos like him. Above all, I long to acquire a spirit of peace.

Fr. Seraphim, pray to God for us!

4
View All
19
Reply
Interested? Want to learn more about the community?
What else you may like…
Videos
Posts
Live Streamed on February 3, 2023 7:45 AM ET

Looking forward to continuing our pilgrimage in the morning!

We have a stream to burn for the month, so we can discuss plans for the future, AMA, whatever you want!

Fr Mike Catechism in a Year, asking everyone to pray for unity between east and west at the end of today's podcast. So informative!!!

Originally, this was posted for supporters only - but . . . I'm so excited about it, that I've decided to share it with the whole community.

I plan to do these at least once a month. If you want to join LIVE and you want to access them as soon as they drop, please consider becoming a supporter 😬 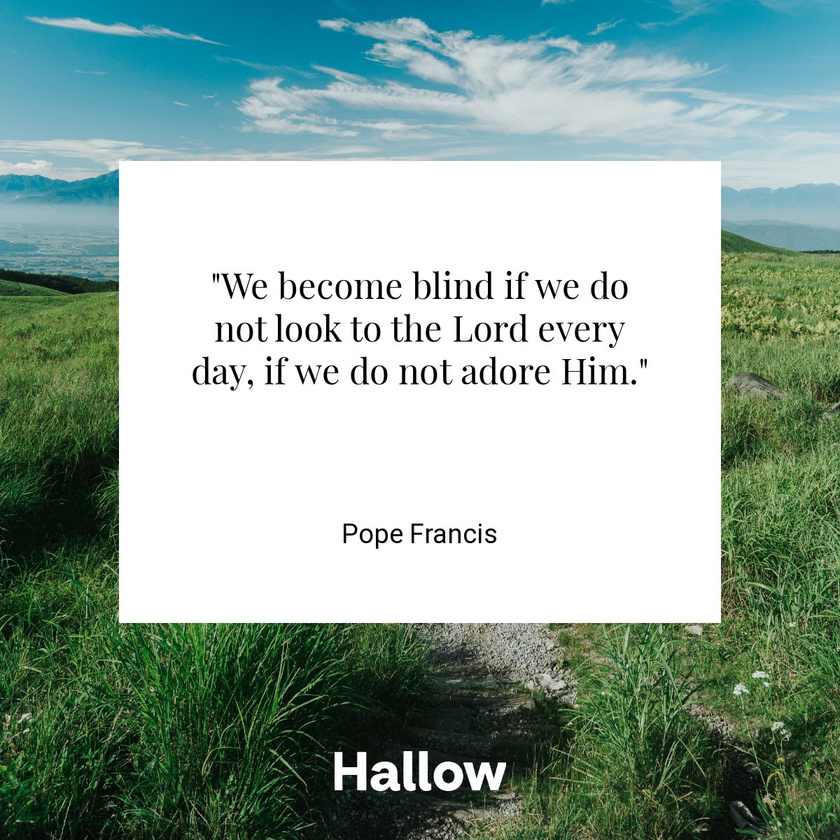 4
View All
0
Reply
See More
Sign Up To adoseoftheosis
Sign Up for free to see more from this community or subscribe to adoseoftheosis for $10/month to support derekcummins for more interaction and exclusive content.
Login Signup
Available Now

Why join this community?

21
View All
2
Reply
Don’t have a Locals account yet? SIGN UP
I’m already a member Log in
Please keep this window open while your file is uploading...